Jack and the Beanstalk 2009 - Dec 2009
Times are bad and everyone's hard up. Even the king can't afford to pay his loyal retainers anymore.
But Jack thinks he's found an easy way out when a stranger offers to buy his cow Daisy for a bag of beans
But as Jack soon finds out, the beans are not all they seem to be. 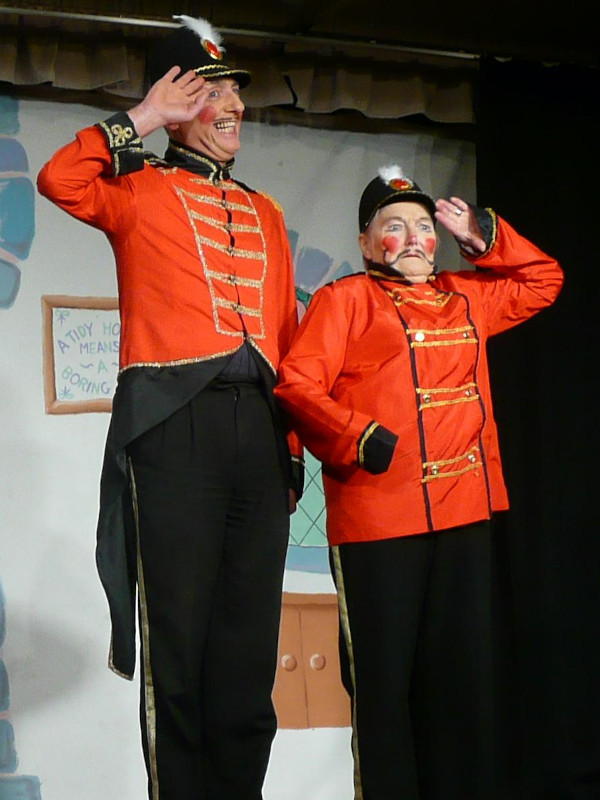 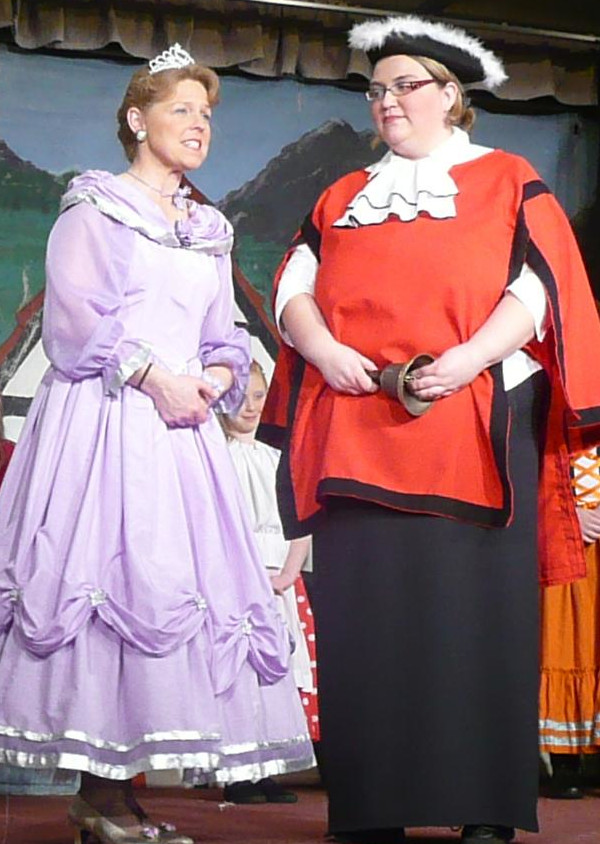 Taxes are Going Up Again 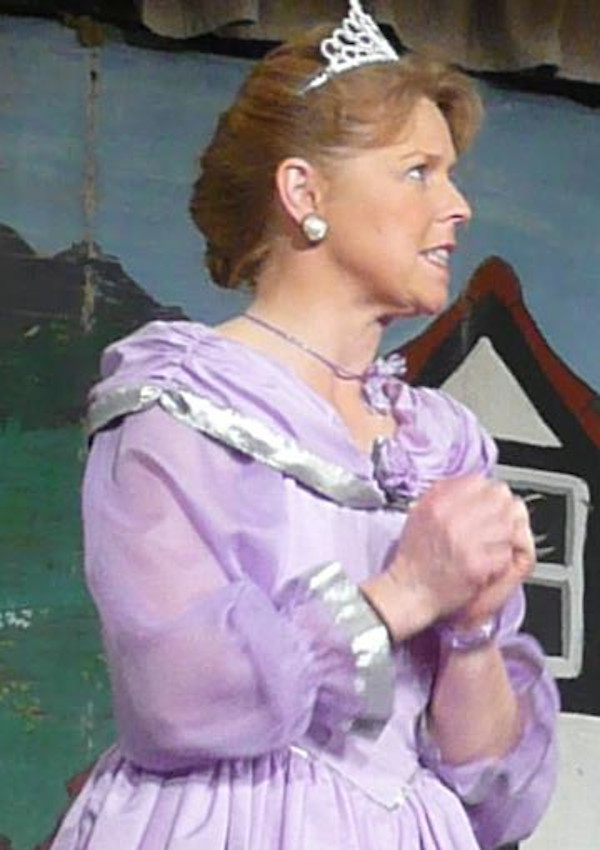 But How Can We Ever Manage ? 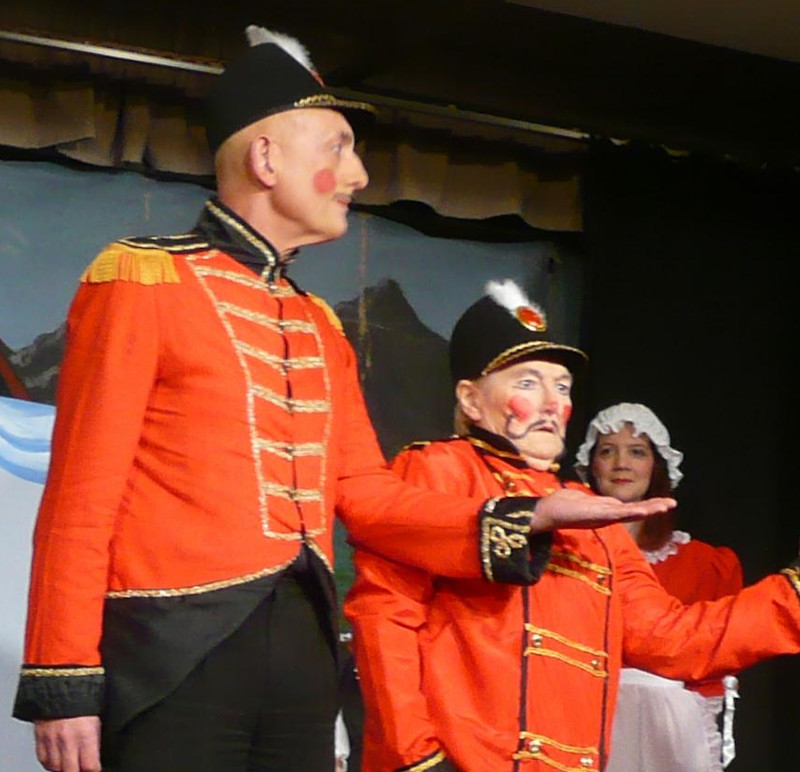 When Even the Civil Servants Aren't Being Paid

The King Has Never Been So Hard Up 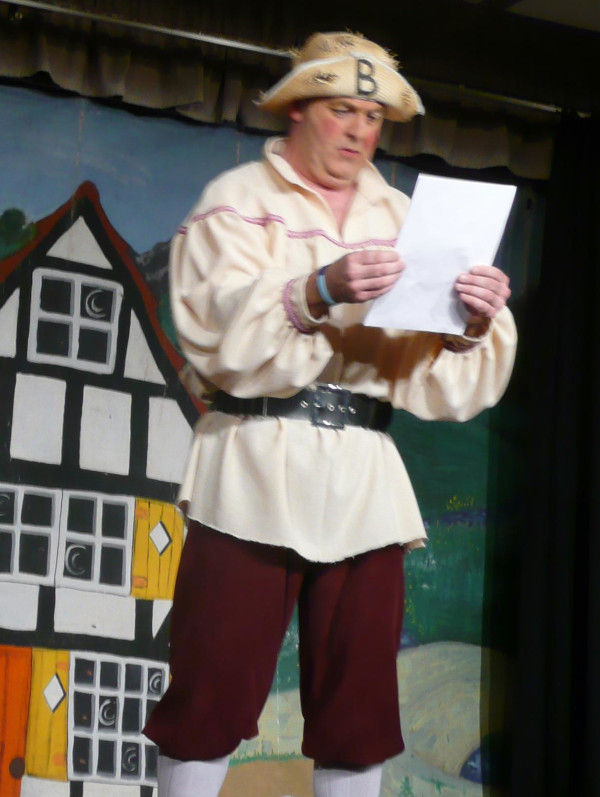 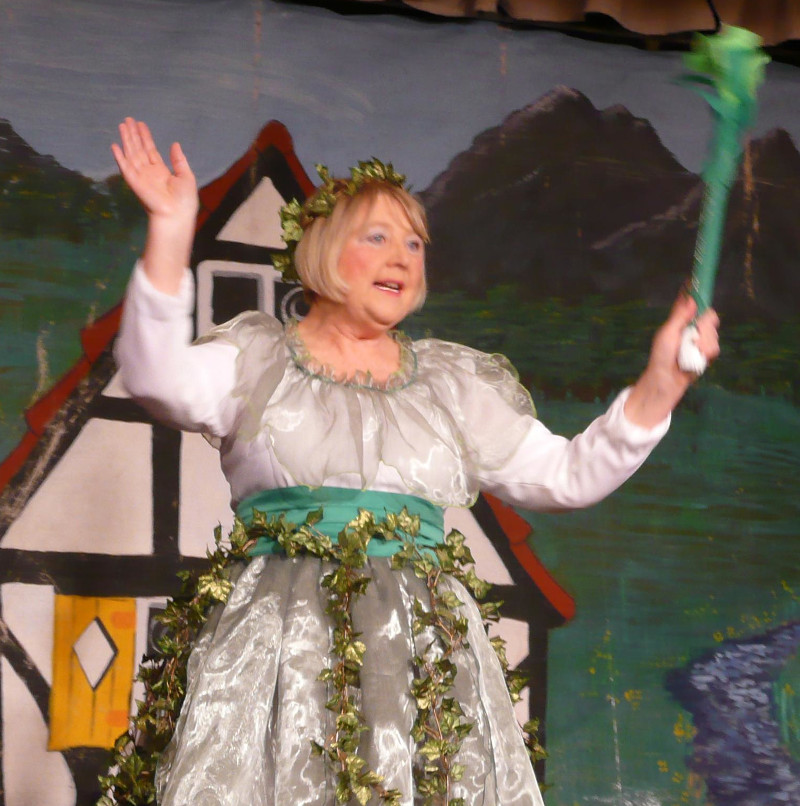 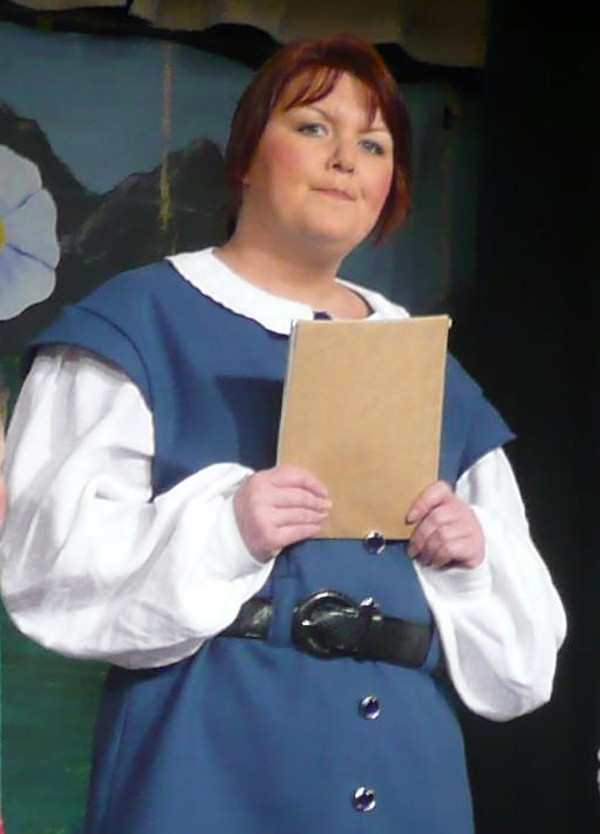 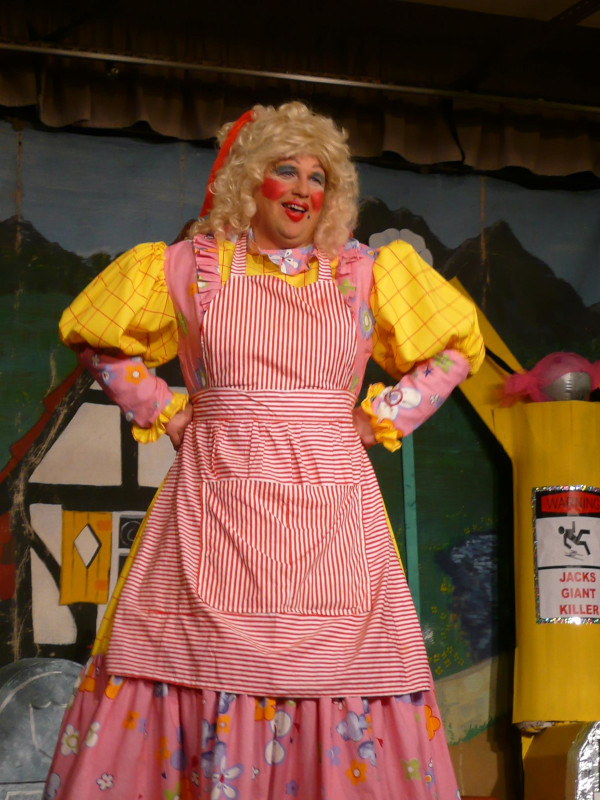 But Mum Doesn't Seem Too Worried 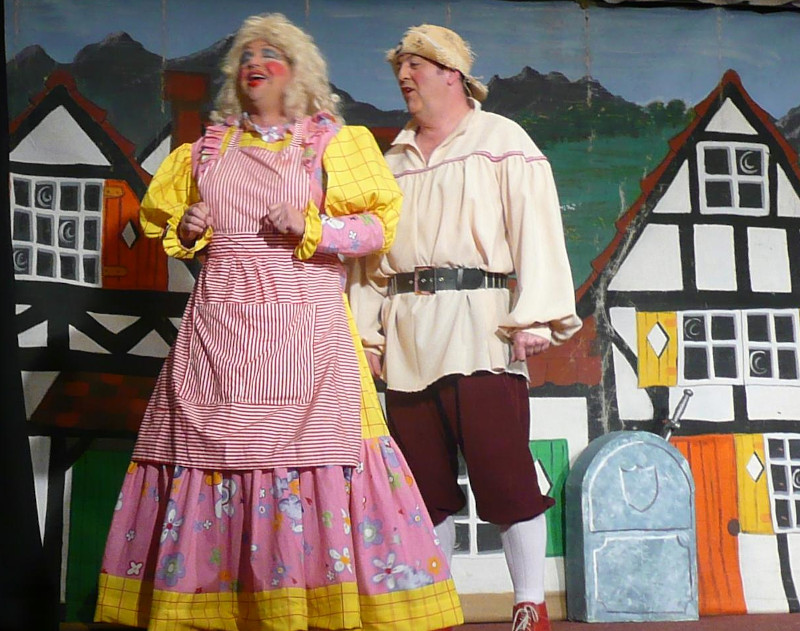 If Only There Was a Magic Sword to Help Us 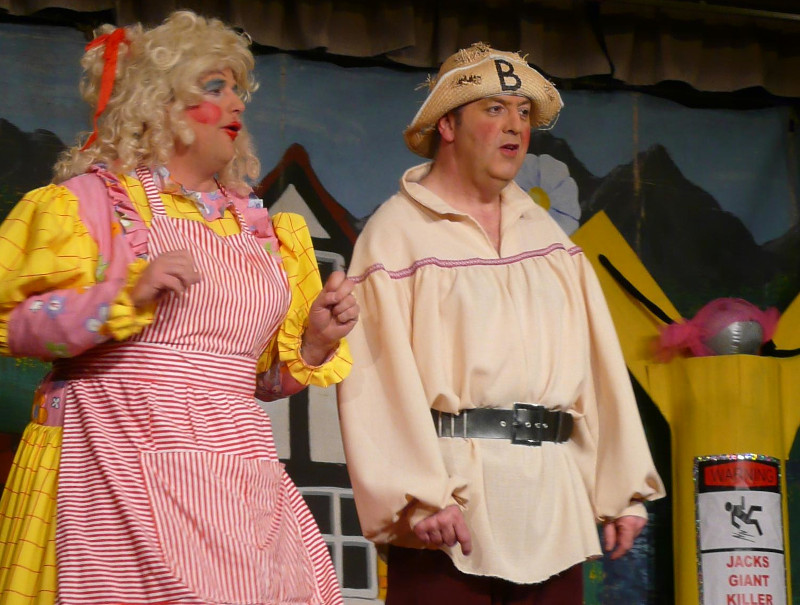 Or Maybe the Boys and Girls ?

Or Failing Them Maybe Daisy Has the Answer 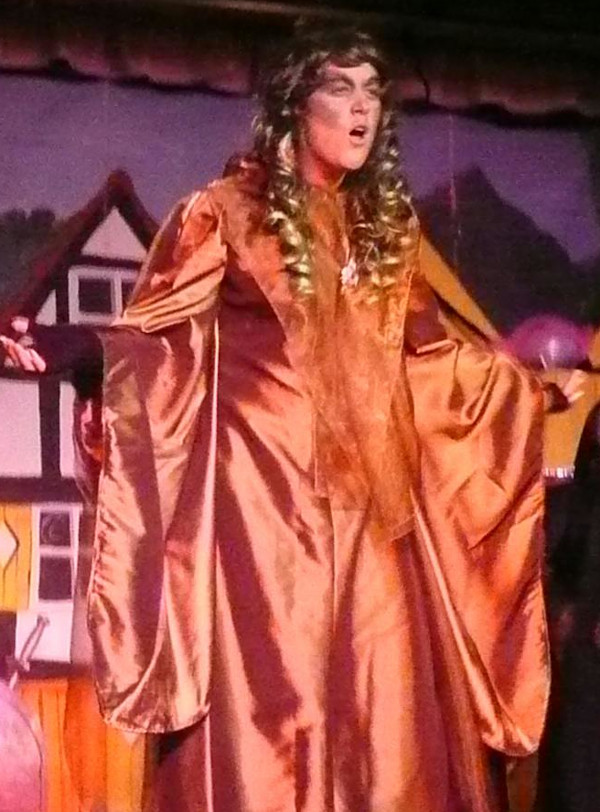 But Watch Out The Wicked Witch of the Wood is Here 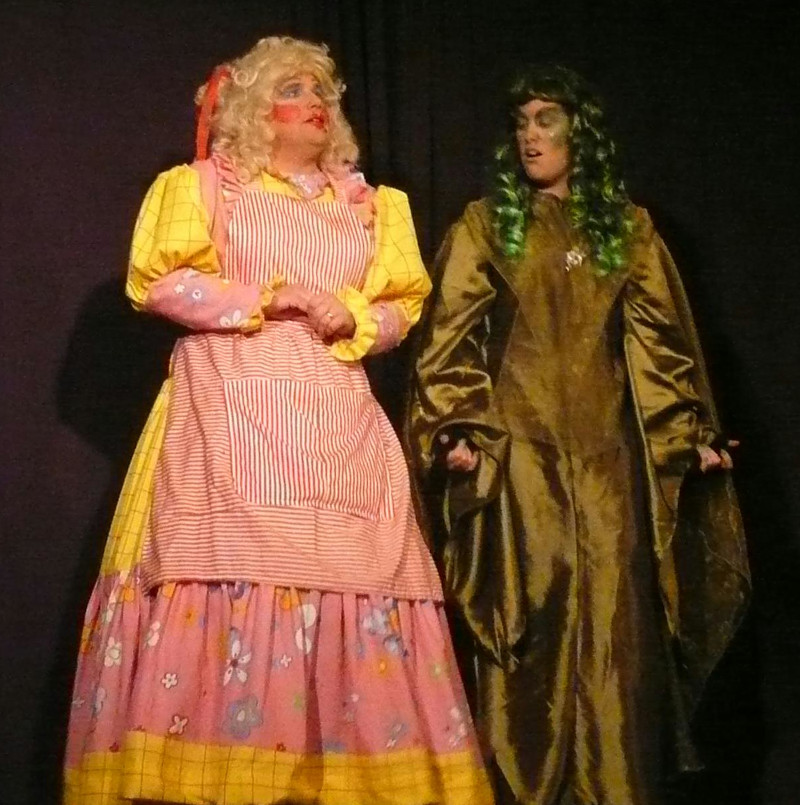 She Has Some Helpful Tax Advice 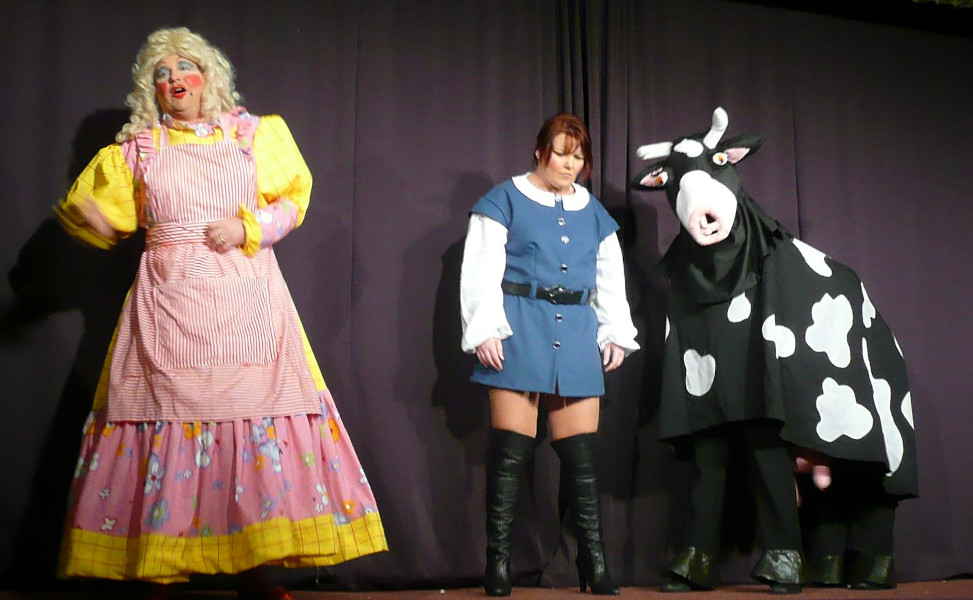 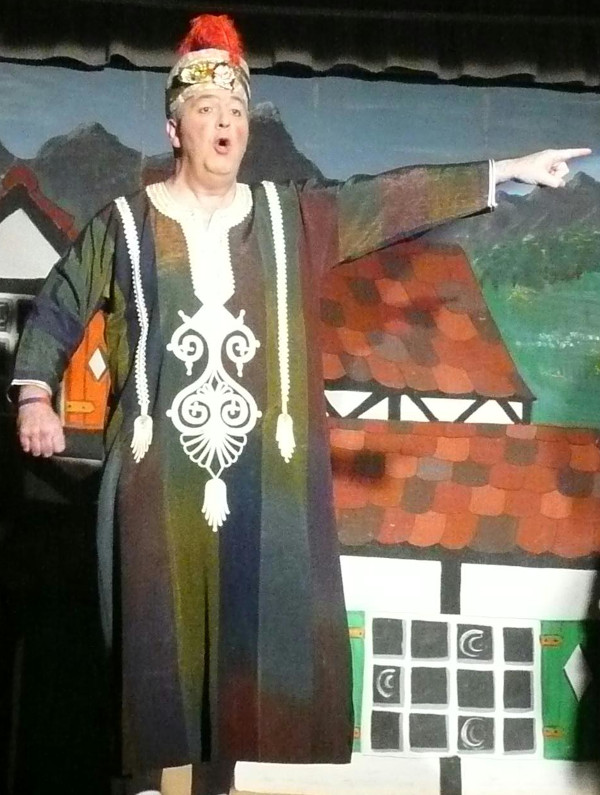 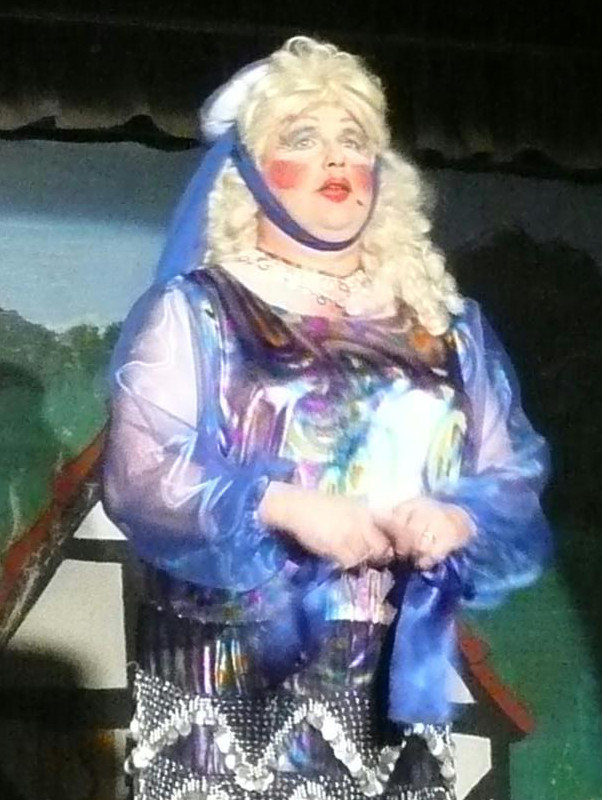 And if You Think My Clothes are Daft Look at Hers 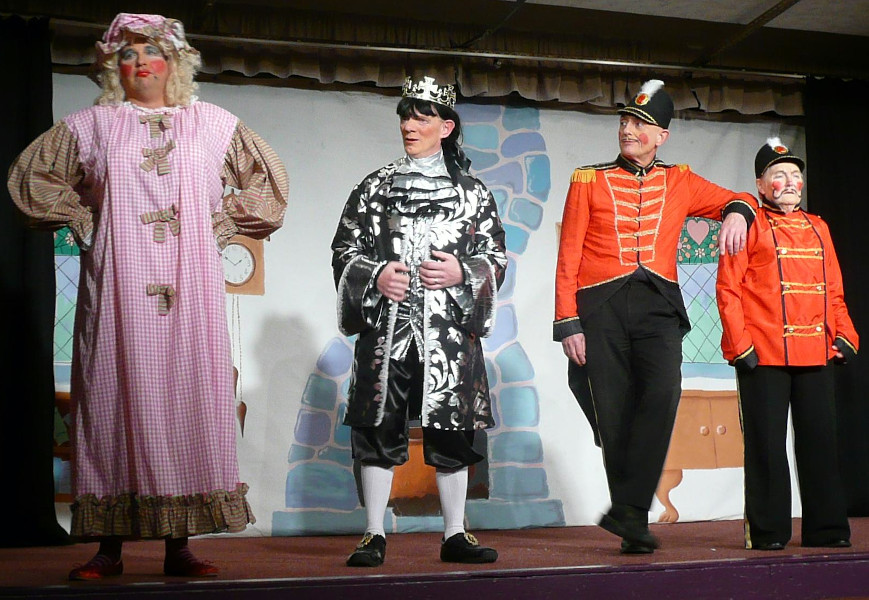 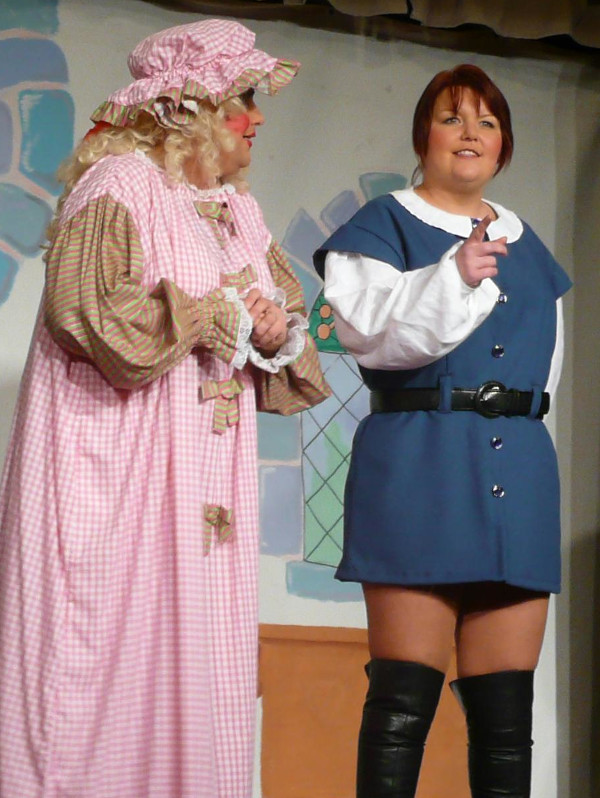 What Are We Going To Do ? 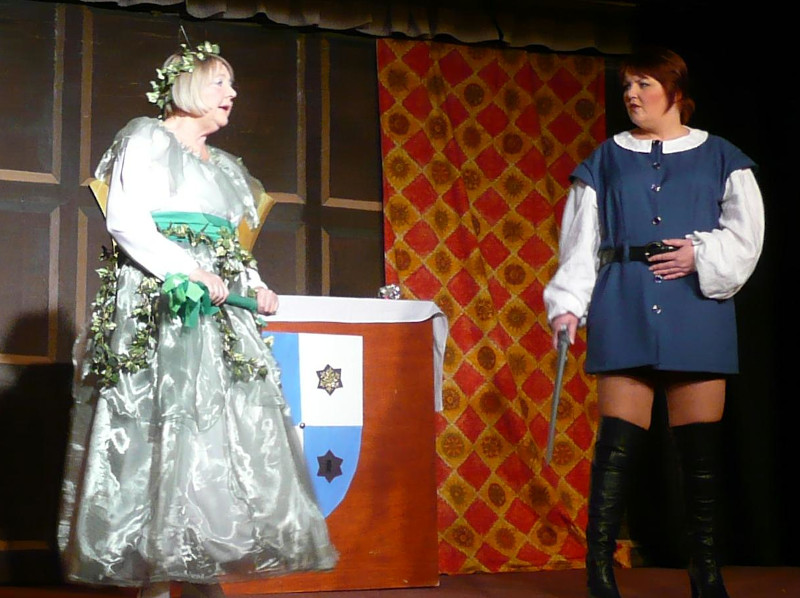 Time for Some Reliable Tax Advice 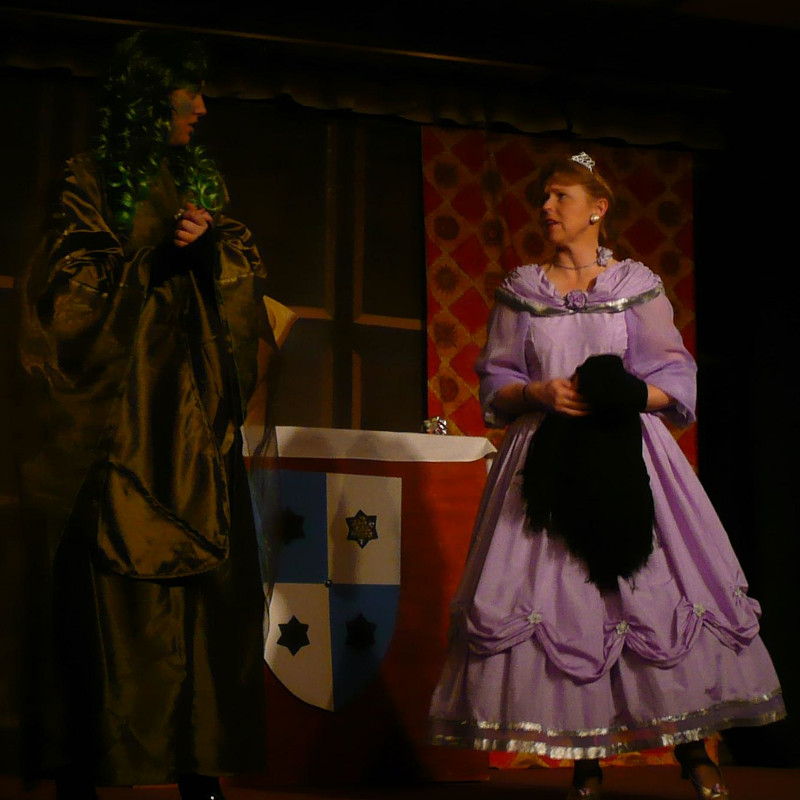 Taken Prisoner of The Witch 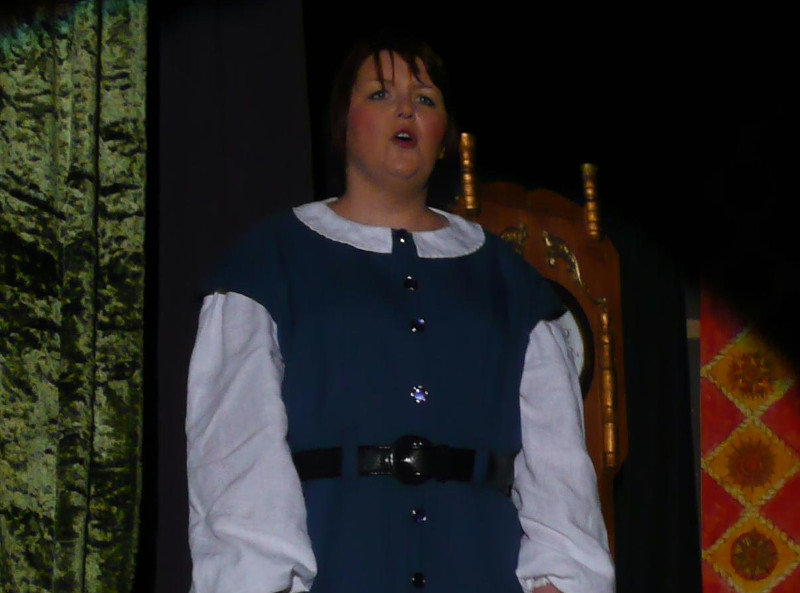 Jack Sings Out for Help 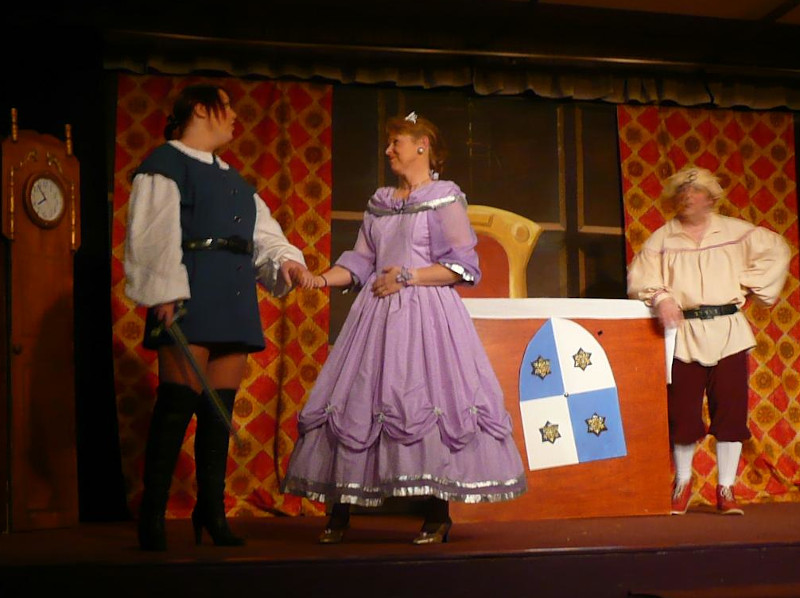 Can We Get a Move On ? - There's a Giant Here Somewhere ! 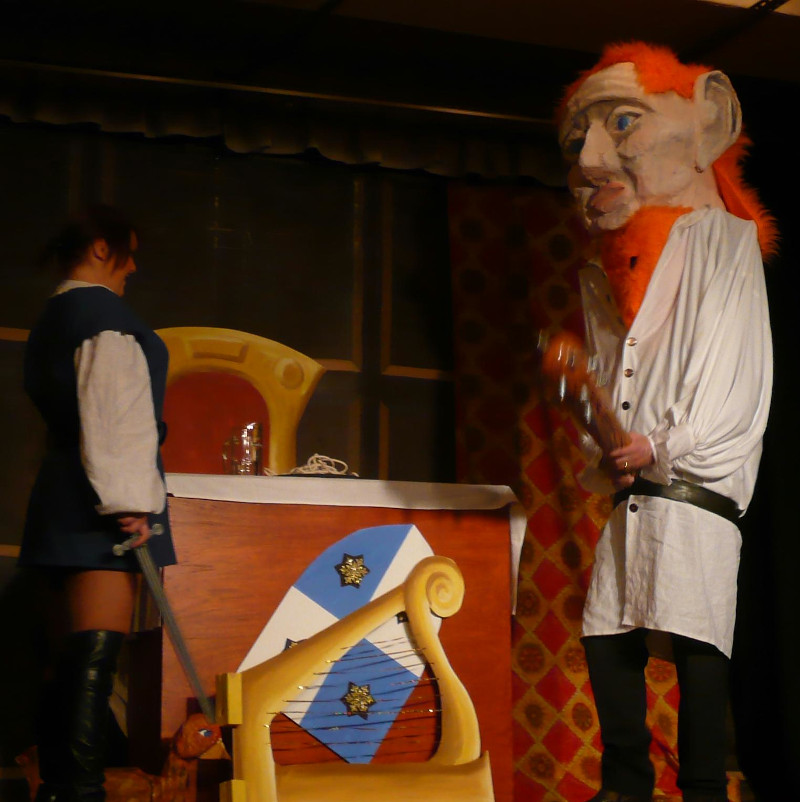 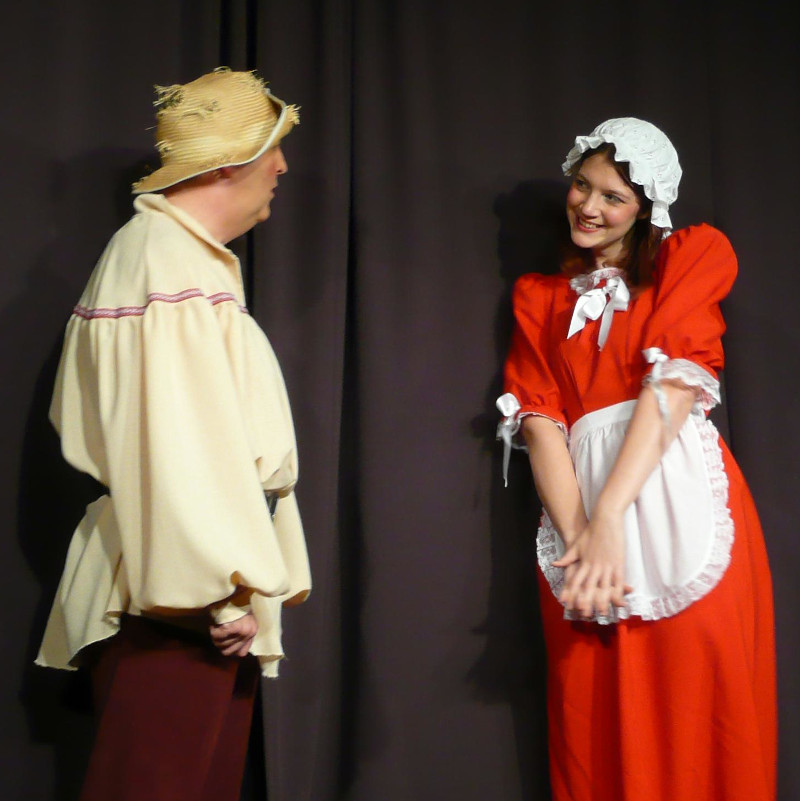 So Everyone Can Live Happily Ever After